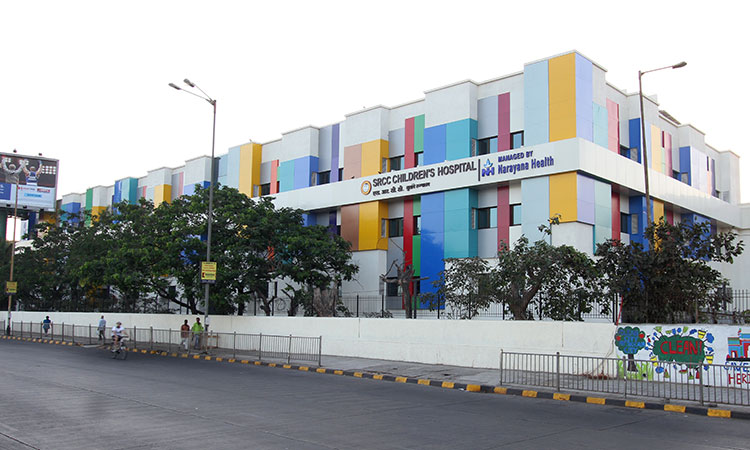 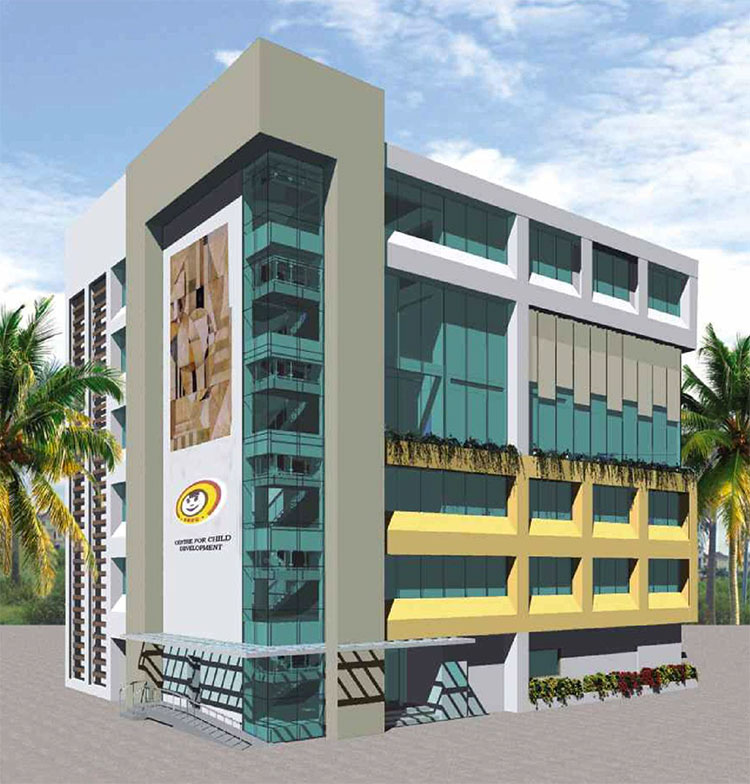 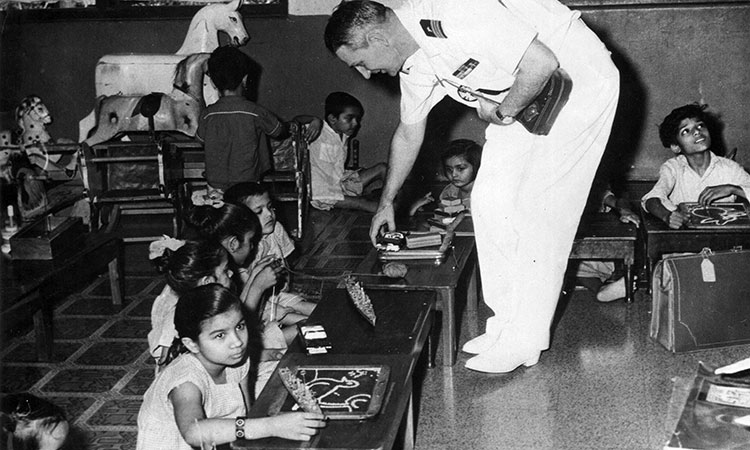 Remedial Educational Therapy, an educational therapy department for children with learning disabilities, the first of its kind, was started on the campus. 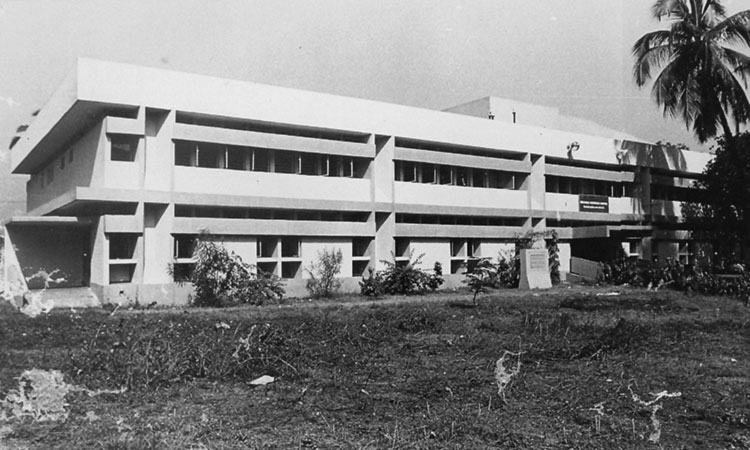 A first fully staffed Cerebral Palsy unit, the first of its kind in India and South-East Asia was established at COH. In a short time, it became a model institution where children with cerebral palsy from India and other parts of Asia got the best care from a dedicated team under Dr. 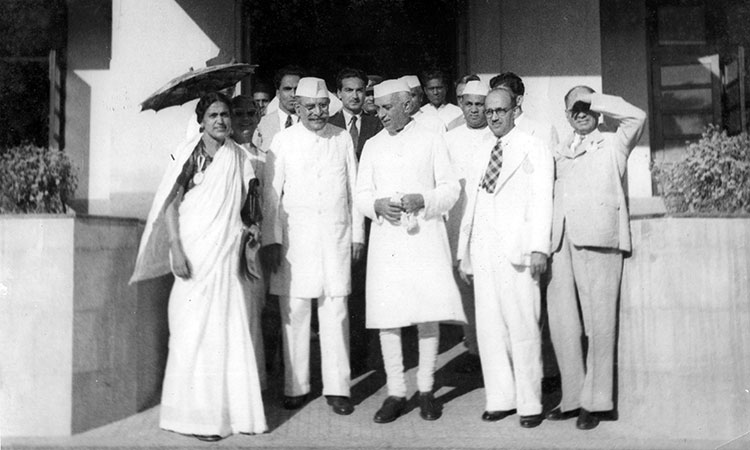 Pandit Jawaharlal Nehru laid the foundation stone for a better and larger hospital and the Pilot Project of a Cerebral Palsy Unit got started. 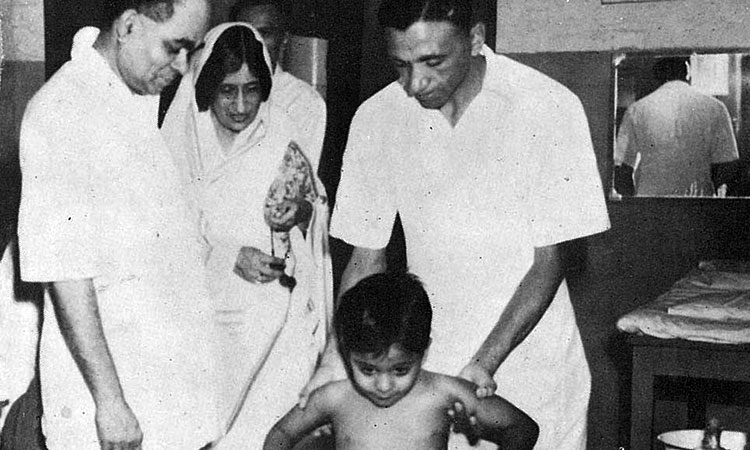 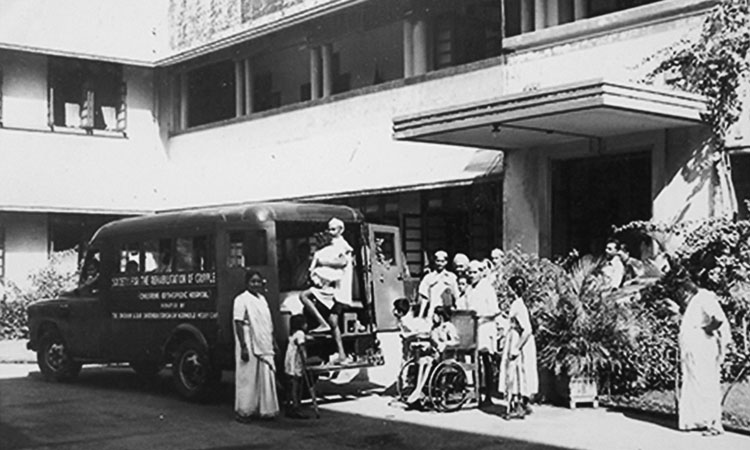 Land was leased by the Bombay Municipality at Haji Ali, Mumbai. “Children’s Orthopedic Hospital (COH)”, an exclusive hospital for children, popularly known as the Polio Hospital was started and was recognized in India and internationally. 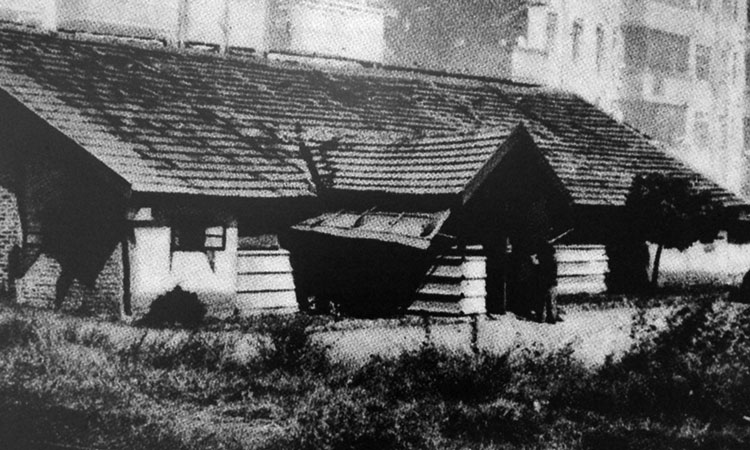 The Society for the Rehabilitation of Crippled Children (SRCC) was registered under the Societies Registration Act, 1860.The Centre was granted a year’s lease in Military Hutment No. 20 at Nariman Point by the Government of Bombay. 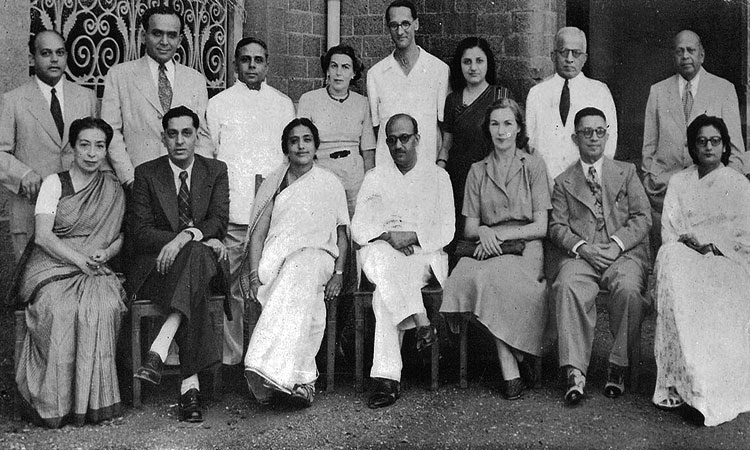 A beginning was made in pediatrician Dr. Sanzgiri’s clinic by seeking donations, and then moved to Dr. A. V. Baliga’s nursing home.